The Difference Between Branding and Marketing 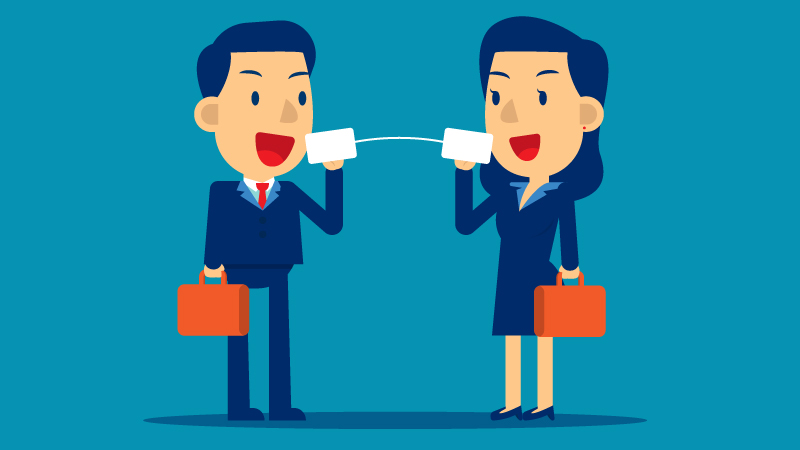 Are branding and marketing the same thing?

Earlier today I saw a Twitter post from Let’s Talk Branding, a great podcast and platform about branding.

The post posited the question whether the function of branding, was a part of marketing, or vice versa:

I’m doing a big article on ‘branding vs marketing’. Doing research in different communities, weighing in opinions by thought leaders and everyone else. I’d love your opinion on where you stand in this. Vote in the poll and comments are welcome too of course! 🧐

I found this an intriguing query, so I wrote a quick response. However as it is such an interesting topic, I felt it needed greater analysis.

In short, I don’t believe branding and marketing are necessarily intertwined, each overlapping along the way.

I believe that the two are more akin to opposites.

Branding is the act of distinction. The origins and history of branding are continuously debated.

Though most will agree the earliest form of what we understand today as branding (or more specifically, mass branding), was born around the 17th century.

As mass production and international shipping took off, merchants transporting their goods were keen to distinguish themselves from their competition.

This allowed companies to create a competitive advantage among consumers, which in turn led to greater revenue.

So in many ways, branding in essence is separation. Branding seeks uniqueness. It wants to stand out from the crowd.

Marketing is also not selling, though you may be forgiven for believing it was.

Marketing could just be exemplary customer service. Or it could be a simple conversation, perhaps an insight offered for free.

If branding is about manifesting the values that drive a business, marketing is how we describe them over dinner.

Marketing – in it’s purest form – is about alignment. As Seth Godin often says:

As they sit on opposite ends of the spectrum, it behooves us to understand the distinction between the two.