The Difference Between Pitching And Selling 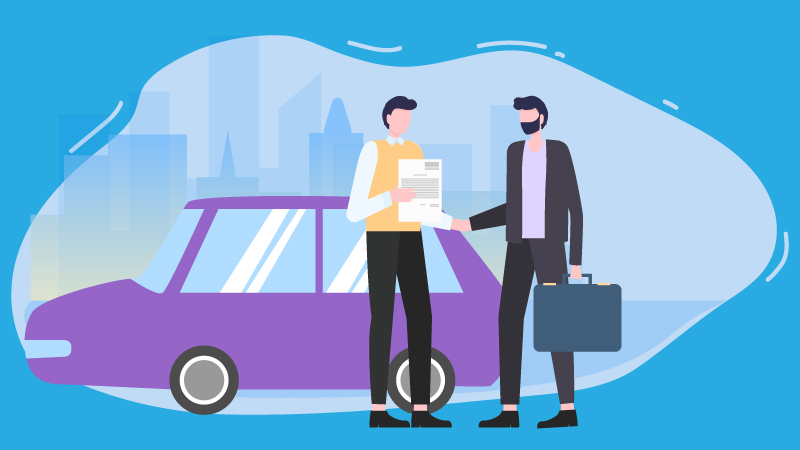 Many might think that pitching and selling are essentially the same thing, but they’re not. And this is a fundamental mistake, unfortunately all-too common.

The creative pitch – as most understand it – is when an agency/service provider/freelancer meets a prospective client, in the hope of said client retaining their services on a project.

The presentation will usually be comprised of information, mockups, and even a formal proposal.

Over the years, I’ve been involved in a lot of such pitches. Creative pitches, marketing pitches, PR pitches.

Some went great, but many missed the mark. And part of what those losing pitches had in common, is that they tried to sell, instead of pitch.

You see, selling is a different process. Sales are built through relationships, over time, through multiple touchpoints.

Do you need a new car? I’ve got a great deal on this model. It comes with loads of options. But if you don’t need one now, I’ll check in again in a month or so.

And this becomes the case, whether selling printer consumables, subscriptions or houses.

In selling, there might be multiple opportunities to create a sale. But in pitching, there’s just one.

After losing a pitch, you’re rarely invited back in the room. But with sales, you might be.

Stop Trying To Solve The Problem

If you’re presenting a solution to a client, that suggests they have a problem worth solving.

However, you cannot solve said problem in the pitch. You simply don’t know enough.

You don’t know enough about the timescales, the budget, the internal politics, what they like, don’t like and flat-out hate.

Instead, the pitch is an opportunity, to invite the client into their own solution. Otherwise you run the risk making the presentation a yes/no decision.

Consider this scenario: Studio X (hypothetical) are invited to pitch, and someways into their process, the creative team has a eureka moment. They’ve figured it out!

The solution is so clear to them. It’s genius. Actually quite brilliant.

So they go all in. They write a manifesto. Produce dozens of mood boards. Then they take this genius idea, and visualise it in every scenario possible.

Pitch day comes along, and the team passionately show their work. However, the client doesn’t seem moved. In fact, he looks unhappy.

He says he just doesn’t get it. And with that, the pitch is over.

What Studio X effectively did, was shut the client out of the process. When ideally, it was a chance to invite the client into theirs.

They didn’t get the client on board – they made work to suit themselves. Leaving the client no other option than to reject it.

In my experience, I think many of us have the wrong mentality regarding pitching. We tend to believe it’s all about being chosen.

We don’t see it as an opportunity to learn, or to create value around our work.

And this insecurity prompts us to try and cover all our bases. To show as much as possible. Multiple routes, dozens of applications.

As if to say: just look at how much work I’ve done – I really, really want your businesses.

And I believe this creates the wrong kind of relationship from the outset.

Firstly, it’s what I call see-if-it-sticks marketing. This is when an agency/service provider don’t know enough about a project, so they tackle this by producing tons of options.

Now, tons of options could be an element of selling (many chances to sell), however not so much of pitching (one chance to connect).

Secondly, it sets a bad precedence. It’s over-servicing the client, before any real work has actually happened.

It doesn’t establish a relationship built on value, but on desperation. It says we’ll do whatever we can to have your business.

Therefore, keep the pitch simple. You don’t need 45 pages of mood boards. You might only need 3.

And you don’t need mockups of every scenario imaginable. In all honesty, I’m not sure mockups help.

Every successful pitch I’ve been involved in, was won at the reveal of the core idea – within the first 5 slides of the presentation.

Show just enough to get the client excited, and then let them talk. Most importantly, listen.

If you can peak their interest, they’ll usually tell you exactly how to solve their problem.

They may even sell you on their ideas.

Want to talk strategy? Check out my services here.