You Are Not Your Target Market 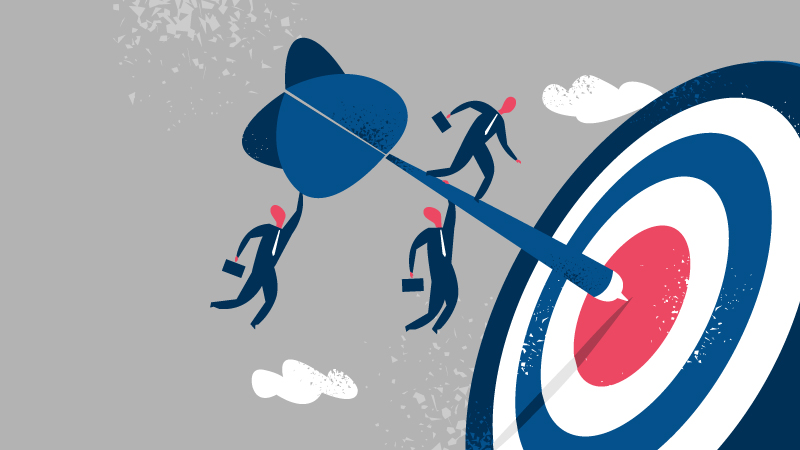 If you engage in any marketing, two things are quite likely: firstly, that you are not your target market, and secondly, not everyone wants what you want.

This seems like a fairly obvious, and basic concept, however it’s conspicuously absent from much marketing.

Instead, we assume that clients want brilliant, challenging work, that customers like the same colours as us, and audiences share our unique sense of humour.

But, as creative and marketing professionals, we need to understand that what we want, doesn’t matter. At least not as much as we think it does.

That’s not to say that we are not present in our work. I am not saying that we shouldn’t exercise creativity, empathy and decision making in our project.

And there may be (very) rarified instances, where we are the target market we create for. Though I’d argue such instances are more typical of artistic or personal passions.

However, in general, we need to understand who we’re creating the work for, and what they think. What matters to them.

To illustrate, many moons ago I was asked to design a billboard for a major recording artist, having been contacted by a marketing manager at the label.

My approach – what I wanted – was to create value. To make something engaging, and exciting. More than just a passive communication.

But to my disdain, the client’s brief was surprisingly basic and unimaginative.

I couldn’t understand why. This was a prime location, a hot artist, and an opportunity to do something interesting. Why wouldn’t the client want the same thing?

So with this assumption in hand, I began designing what I thought was necessary. And yet, every time I sent a idea over, the client wanted to take all the creative out of it.

The clever headline, the dynamic layout. Everything except the name and picture of the artist.

So I pushed back, and after a few hours of back-and-forth, the frustration was apparent on both sides.

What I didn’t realise until much later, was the billboard was intended for a particular purpose.

Turns out the artist was flying into town, and visiting the record label office. Therefore the team at the label wanted a chance to impress.

The plan was to put up a billboard en route to the label office, where the artist would see it from the taxi. This would show how much of a big deal the artist was, to both the label and the local market.

As such, the communication didn’t need to be clever or groundbreaking – it wasn’t intended for a large audience. Rather, an audience of one.

Of the above scenario, one could argue that it was the client’s responsibility to share the project objective from the outset.

The point for me, is that I didn’t think to ask. Instead, I made an assumption, based on my wants or values.

The remedy of this is to ask questions. To take a step back (preferably at the outset of the project). But most off, to question our own assumptions.

On a recent episode of the Tim Ferris podcast, legendary investor Sam Zell was interviewed. He was asked about his strategies for ascertaining the potential risks in an investment.

Sam stated that when looking at a deal, he weighed risk based on whatever factors he had assumed. The more assumptions he made, the more risky the investment.

So in delivering effective communications, we must also be aware and consciously interrogate our bias.

Where possible, we should utilise data and research in place of a guess. Can you say for certain what teenagers like to drink?

When we must rely on empathy in place of data, we must employ reasoning above subjectivity.

We must start from the realisation that to effectively serve our target market, we cannot be of it.

When we realise this, we are better placed to create meaningful communications.

And that’s something everyone wants.